On November 3, 2022 (Japan Standard time), the Government of Japan announced the recipients of its 2022 Autumn Conferment of Decorations on Foreign Nationals. In Japanese Canadian community, Ms. Ruth Midori Coles, President of Nikkei Seniors Health Care & Housing Society, is awarded the Order of the Rising Sun, Gold and Silver Rays for her contribution to enhancing welfare for the Japanese Canadian community in Canada and promoting friendly relations between Japan and Canada.

On November 6, she said in the phone interview, “it’s a little overwhelming for me to be told that I will be receiving this award.” And she continued to say, “it’s unexpected in many, many ways, and certainly, the work that I have done over the years is not my own. It’s with many, many people in the community that have contributed to the work.”

When I asked if she had already told anybody about receiving the Order, she said, “I have told a few people, but not in the Japanese community.” However, with a little laugh, “I was going to send a message to my directors about it,” she says. “Because, you know, they are deserving of the award as much as I am. Because they are the ones to have helped all along the way.”

This is the first Decoration on Foreign Nationals in the Japanese Canadian community of British Columbia since Robert Banno, then President of the Nikkei Place Fund, received the Order of the Rising Sun, Gold and Silver Star in the spring of 2016.

In 2021, Ms. Saeko Tsuda, former president of Vancouver Shinpo newspaper, was awarded the Order of the Rising Sun, Gold Rays with Rosette, marking the second consecutive year that a woman has received the Order.

President of Nikkei Seniors Health Care & Housing Society since 2010. Before that, Vice President under Robert Nimi former President. She worked in the health care field for over 30 years as a social worker in management and leadership roles in Diversity Services. (Some cited from Nikkei Seniors Health Care & Housing Society website)

Celebrating the Past, Present and Future of Nikkei Home

VPL is seeking a Writer in Residence 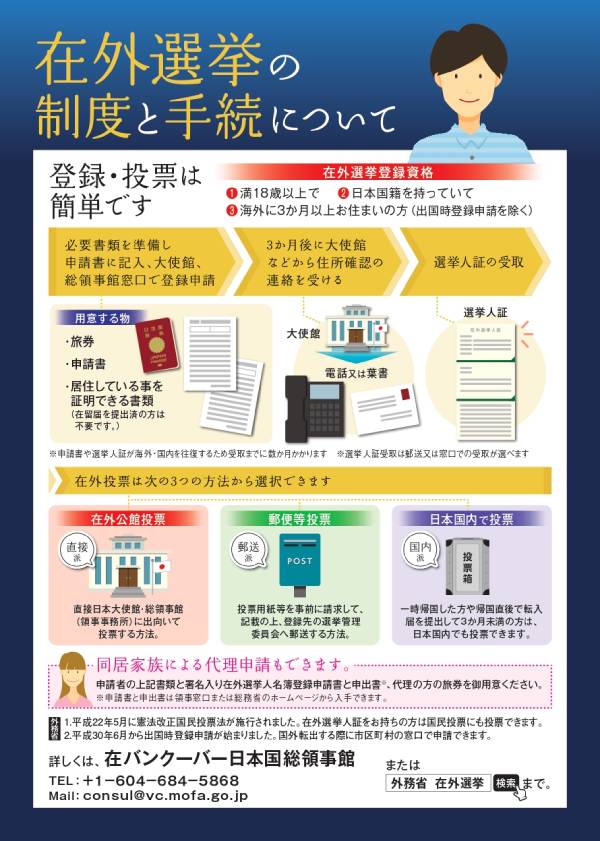 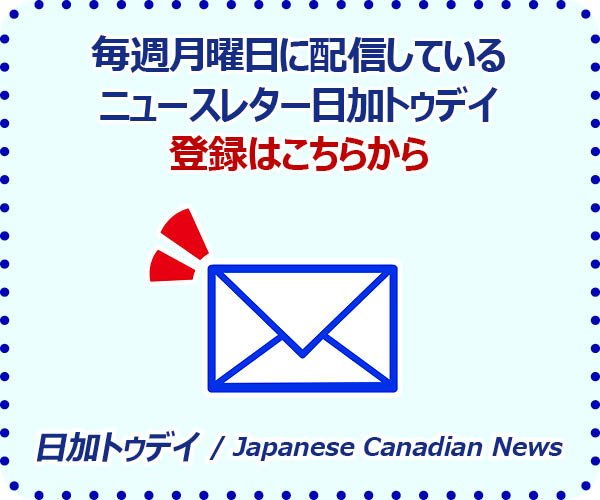